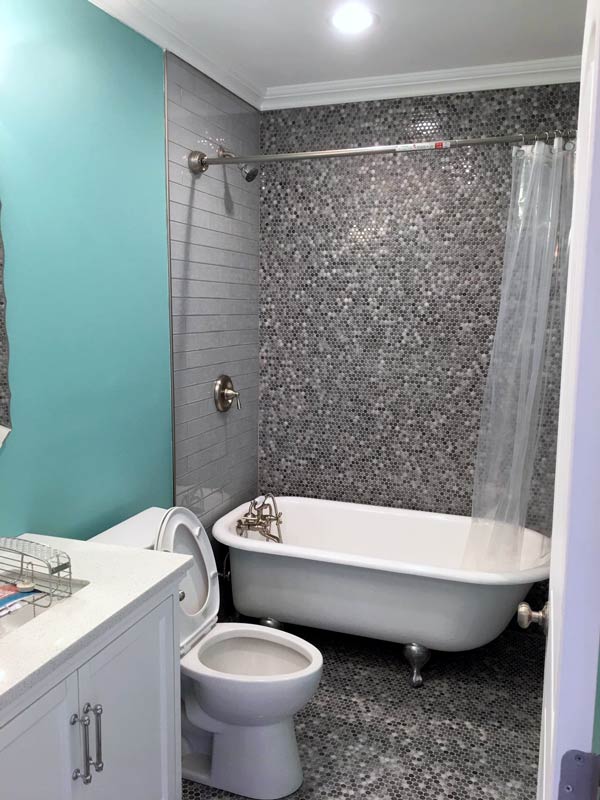 Our company is committed to providing our clientele with high quality craftsmanship in order to meet their specifications and needs, regardless of the extent of the work they need done.

Our clients receive one-on-one attention directly with FrancoBuilt Construction. Our goal is to establish a long lasting relationship with our clients. Each and every project we do is unique.

FrancoBuilt Construction's success is based on our extremely satisfied customers. 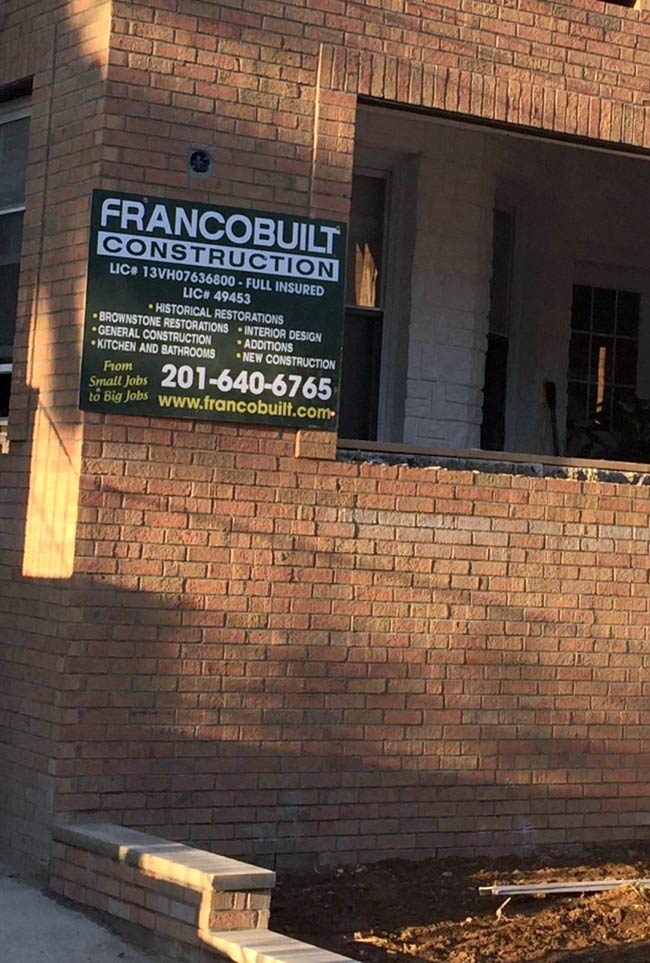 Letter from a happy customer

Choosing Franco Construction to paint our apartment was probably the smartest decision we have made since moving to downtown Jersey City a few years ago.   Tomas and his crew were neat and professional every step of the way.  His workmanship was extraordinary in paying attention to the smallest details and his price was better than fair.

When we were displaced after a major flood destroyed our entire unit, Tomas was there for us and showed that he was more than just a good painter.  He became my general contractor who directed the rebuilding of our unit from the floor to the ceiling over the course of several weeks.  My phone calls were always answered as the major job progressed and I was able to quickly move back in to what looked like a brand new apartment.

His company had all of the proper insurance documents required by our building and they are now an approved vendor for the entire building.  I say to Tomas and everybody at Franco Construction,